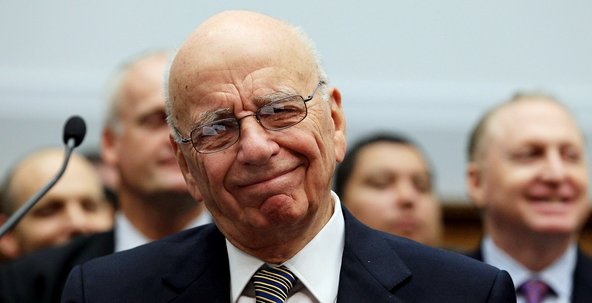 Over the course of these diaries, both myself and other FOTHOM aficianados have tried to stress that the UK hacking scandal is just one indication of the corrupt and anti-competitive practices that characterise the modal monopoly of Newscorp. Now another scandal is breaking which, like the looming shareholder rebellion, allegations of satellite card hacking in Italy and the Floorgraphics case prove once again that - like Watergate - the current scandal being investigated by no less than three large scale police operations in the UK, is only the tip of the iceberg, and that RICO violations are the best way for the current DOJ investigation to go.

Now the Wall Street Journal has news of the resignation of one of its chief executives: